The sexual chemistry between Mila and Natalie in this movie was undeniable… And since both of them are horribly untalented actresses, it is certainly safe to assume that they were actually licking each others sin slits on the set of this film.

Besides Mila Kunis is famous for having sex with her co-stars… Even going as far as to marry the flaming homofag actor Ashton Kutcher after he and the rest of the male cast of “That 70’s Show” ran numerous trains on her during the show’s downtime.

Yes, I would certainly bet good dinars that Mila and Natalie have tongued each others twats quite a few times… 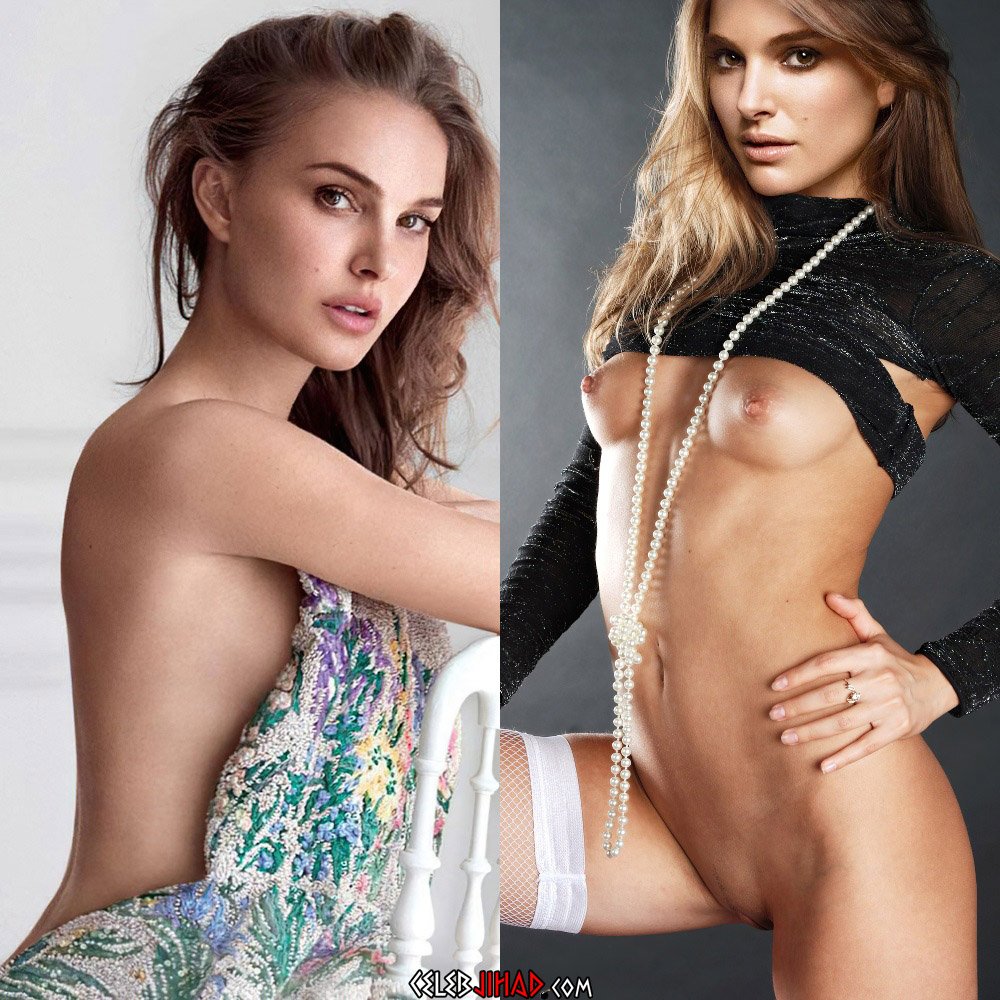